This new technology of using bi-lateral API Integration for interconnection is the first of its kind in China. According to the industry experts, this would help users all around the world as well as those within China to instantly meet the growing network demands.  It would also optimize the application and services of the company with the on-demand connectivity of the users.

Now, the clients of DCConnect in China would be able to instantly gain access to Epsilon’s Global Interconnect Fabric whenever they are using DCConnect’s SD-Cloud Express platform. The technology would help the users to interconnect with Epsilon’s network of around 600 Service Providers, Internet Exchanges and Cloud Service Providers.  The users can also gain access to more than 100 Points of Presence (PoP) present all across the globe in Asia, Middle East, Europe and North America.

According to Jerzy Szlosarek, CEO Epsilon, “Our partnership demonstrates two-way network orchestration and how real-time inter-carrier automation can work in an active environment. It is a major milestone for the networking market in China and across the globe.” He further added, “We expand DCConnect’s on-demand connectivity seamlessly across the world while gaining rapid access to major cities and Cloud Service Provider on-ramps in China. This is the future of SDN, and it is happening now through our partnership with DCConnect.”

In the Epsilon’s side of the business, DCConnect would enable partners and clients to interconnect in China’s major cities like Beijing, Shenzhen, Shanghai, and Guangzhou.  The customers would use Infiny presented by Epsilon to connect to DCConnect’s China-wide SDN network. This service would benefit cloud Providers like Amazon Web Services, Tencent Cloud, Alibaba Cloud and Huawei Enterprise Cloud.

DCConnect managing director, Mark Smith, expressed his happiness by saying, “We are delighted to partner with Epsilon to provide our China customers access to fast, flexible and intelligent SDN services across the globe.” 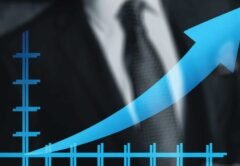 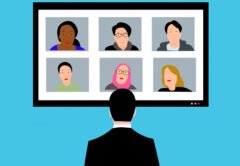 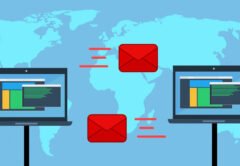 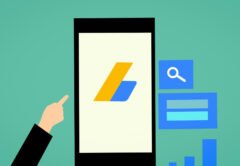 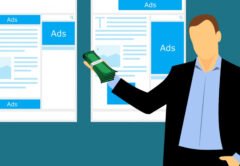